Adriatic Coasting began as a weekly radio show hosted by The Garden’s Co-founder Nick Colgan alongside Pepi Jogarde who is now The Garden’s musical director and heads up their DJ agency. The radio show has run every Sunday from 18:00 - 20:00 on 102.5 Yammat FM in Croatia for the last two years and has become a staple for Zagreb’s music aficionado’s.

‘It evokes vacation emotions, laid-back summer days and balmy nights, a cool breeze in the air and the big blue topped off lashings of style and sophistication, Adriatic Coasting aim is to evoke 80’s Italian Riviera luxury but with a modern Adriatic twist’.

‘There is a certain music we obsess about and we call it Adriatic, it’s a musical scene that is both niche and as wide ranging as you like by its nature. Adriatic Coasting means a musical style that adopts a mantra of anything goes’.

As time passed Nick & Pepi realised they work alongside so many talented local and international DJ’s that fitted perfectly into their Adriatic Coasting vibe. It was then the roster of their Adriatic DJ agency began to organically grow with initially only a few of their closest friends and family joining the ranks. Now the very eclectic Adriatic Coasting DJ roster is as extensive as it is varied and all artists are available for bookings worldwide plus they perform regularly at the showcase Adriatic Coasting events, always providing the perfect musical backdrop to whatever the occasion.

A Little Background About The Guy's

For someone with so much music in his blood, it is not surprising that Nick Colgan spent the last three decades pushing musical boundaries. Founder of one of the most loved Croatian festivals, The Garden Festival, Nick helped put Croatia on the festival map of the world. After 10 years of the legendary festival Nick decided to quit it while on top to concentrate his effort on The Garden Venues and with his team produces 7 major festival at The Garden Resort and the infamous Barbarella’s Discotheque.

Nick still continues to work on new projects and promote great events in Croatia, with his latest project being in Zagreb – The Garden Brewery – a brewery with a difference and a big heart and soul, combining new beers, music and special events, the brewery is a unique addition to the thriving craft and music scene in Croatia.

Consultant, winemaker, promoter, DJ and resident at “Masters” since 1999. Pepi is the music & creative director at The Garden venues and selector for the “Adriatic Coasting” radios hows on Yammat FM together with Nick Colgan. Owner of the celebrated club night called "Freilauf" where he introduced some of the world's finest cutting edge talent to Croatia's capital audience. With the recently opened DJ agency Adriatic Coasting, Nick & Pepi continue to bring a new breeze of that Adriatic feeling and music lifestyle to the forefront. 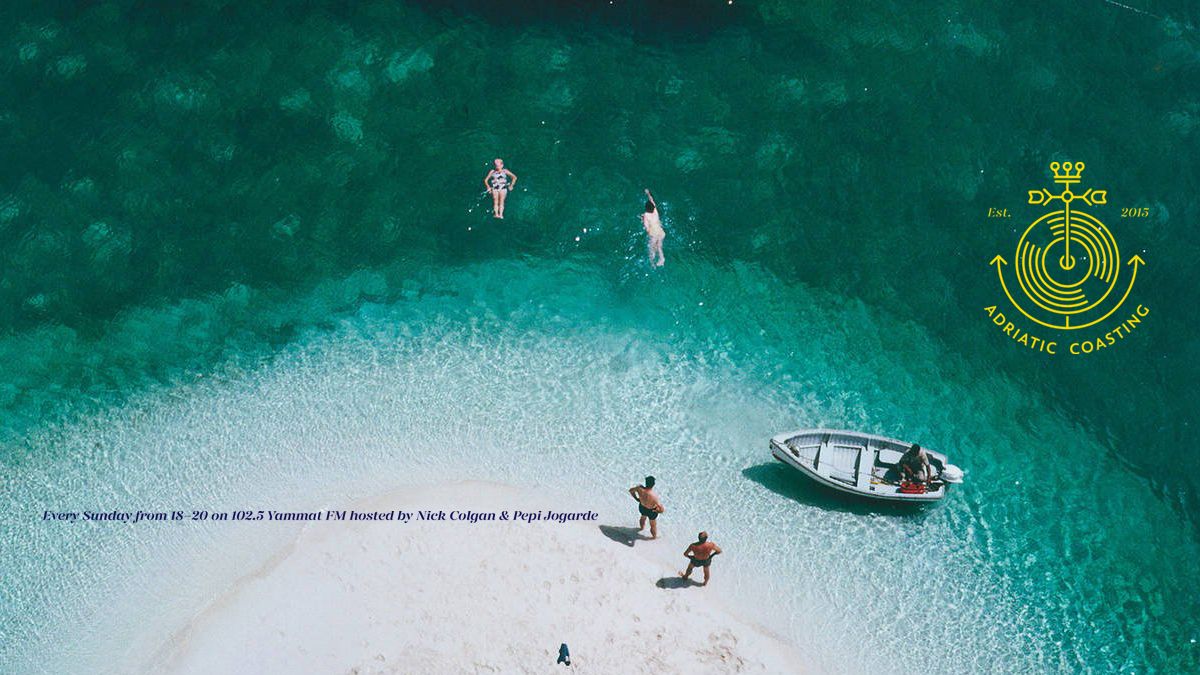 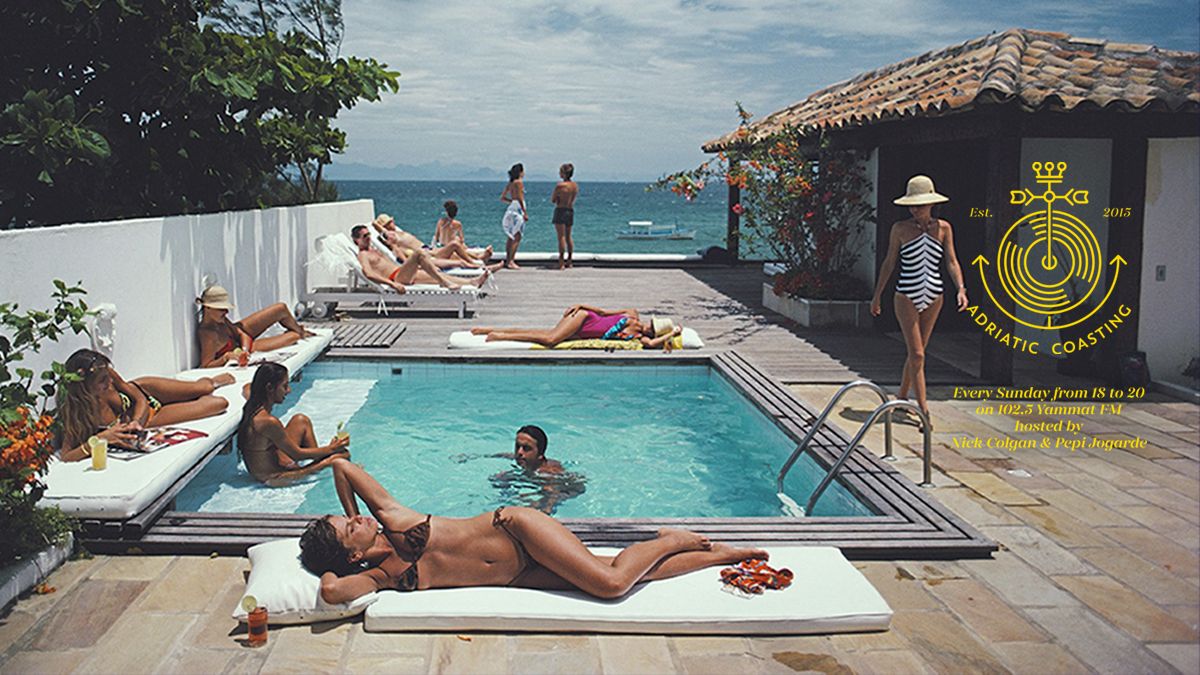 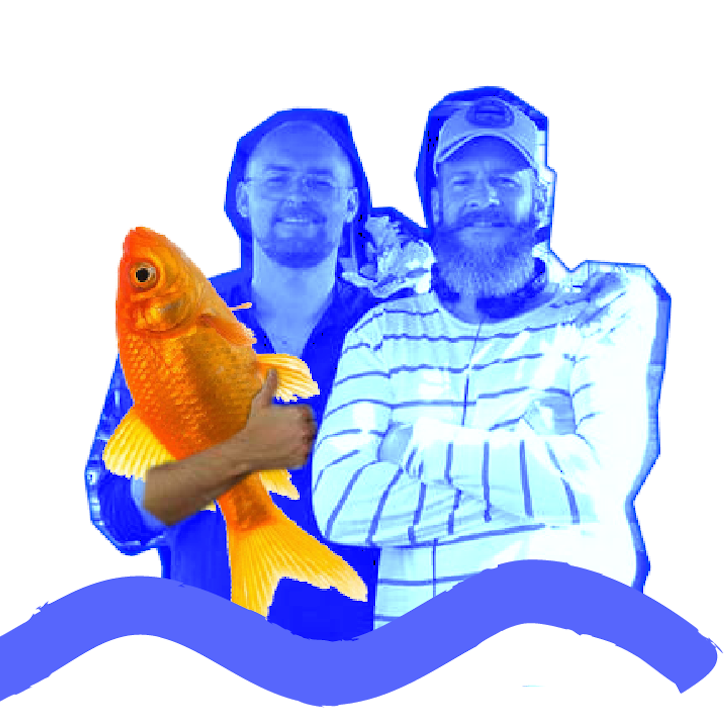